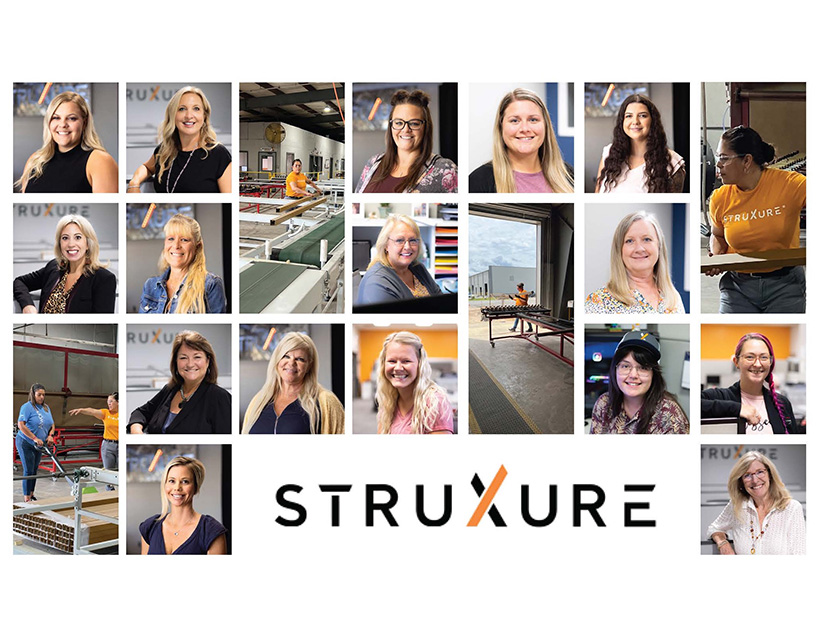 Overheard on commuter train: “Women’s Equality Day! How many celebratory days do women need? They’ve already got International Women’s Day in March, Mother’s Day in May, and Breast Cancer Awareness Month in October!”

This anecdote is a clear indication that further education on equality is needed, and it exemplifies why we need to continue to recognize Women’s Equality Day. It’s not about giving women a day off, it’s about reminding society that gender equality is crucial, and that while some important inroads have been made there is more work to be done.

The 19th Amendment, certified on August 26, 1920, was the culmination of years of women’s suffrage initiatives in the United States, pushing for the right for women to vote. In 1971, Representative Bella Abzug championed a bill in the U.S. Congress to designate August 26th as “Women’s Equality Day.” It is not only a way to commemorate how far women have come in achieving equality in certain areas, but also calls attention to the need for continuing efforts to achieve women’s complete equality.

At StruXure, women hold positions across all areas of the business, from machine operators to marketing and from project managers to powder coating specialists. The firm believes in equal pay for equal work and has sought to be an inclusive company from its inception. These forward-thinking actions can make specially designated awareness days feel like they are meant for other, less conscientious enterprises. But the reality is that all companies, no matter how “woke,” should take the opportunity to continue the efforts of Bella Abzug and the many, many advocates for women’s equality that came before her and since, by recognizing Women’s Equality Day as the springboard for further improvements that it was meant to be.

Here are some insights from StruXure staff members regarding what Women’s Equality Day means to them.

Gender inequality affects everyone, so after we take time to celebrate on this special day the great strides that have been made for women’s equality, let us not forget the rest of the year that a mission partially attained is a mission undone.

Copyright © 2023 CPG International. All Rights Reserved. All StruXure logos, trademarks, and registered trademarks are the property of CPG International LLC and/or their respective owners. StruXure trademarks, service marks, or trade names are protected and may not be used, copied, or imitated without prior written permission. See our Legal Disclaimer page for all legal notices.